“Alone on a Hill” Out Now 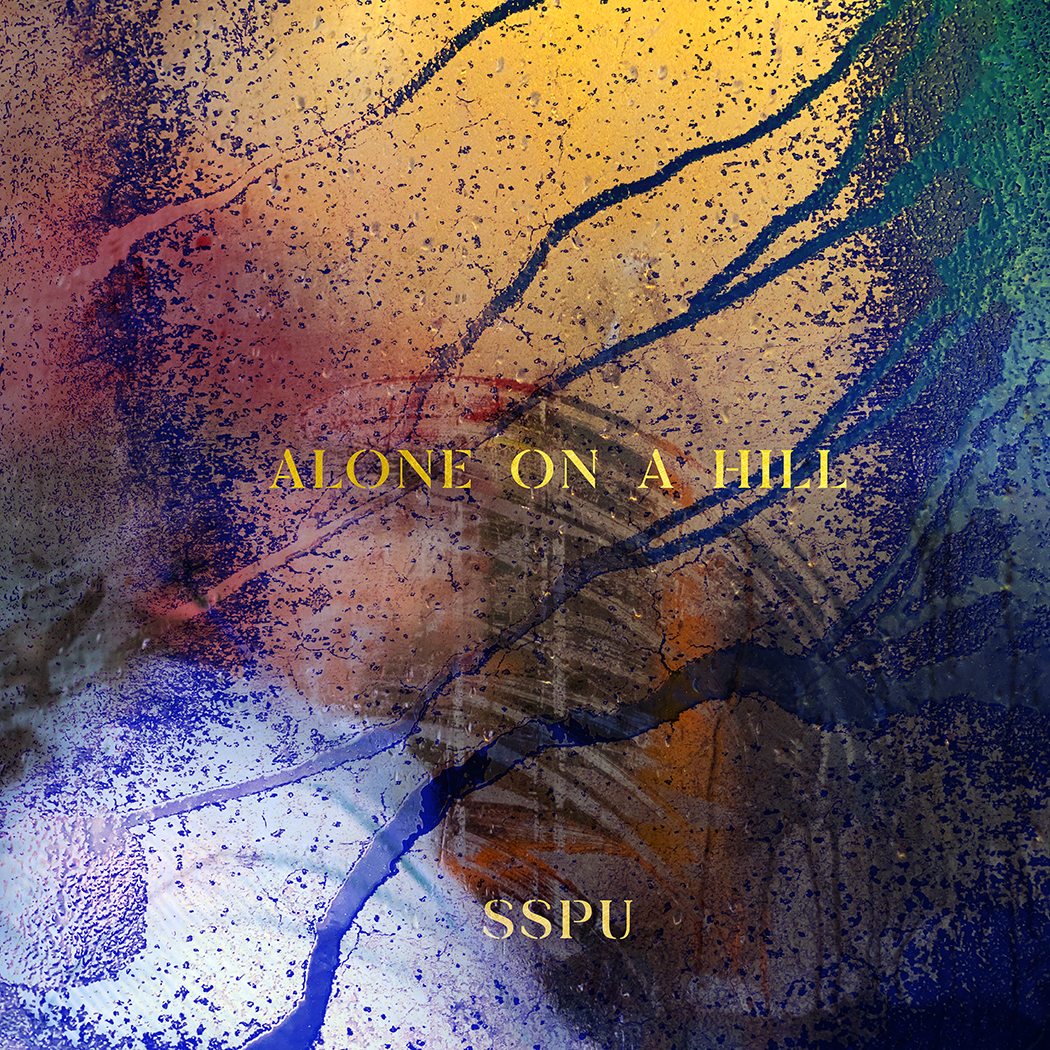 We’re excited to share another song from our forthcoming album Physical Thrills! “Alone on a Hill” is out now and you can listen to it everywhere HERE and watch the official video HERE or below.

Physical Thrills is out August 19th. Pre-save the album and pre-order vinyl HERE.

NOTE FROM BRIAN:
“Alone On A Hill” came out while I was sitting on the piano. On this record in particular, I really wanted Nikki on it a lot. She was more joined with me on the previous record, but for this one I had in my mind to have her record vocals because she brings such a different thing to it. I get sick of hearing me and there’s something that she can do that I just can’t do. It’s just going to add, at least for me, so much to these songs.

NOTE FROM NIKKI:
This song exposes a side I didn’t know I had in me. It felt freeing, especially with everything going on in the past couple of years. I’m grateful everyone gave me so much support during the recording process as I am a bit timid when it comes to hearing the sound of my own voice. Bri just kept telling me to channel my inner Kate Bush.