Hi everyone! We’re excited to share the official video for our new single “Don’t Know Yet,” and we’re pleased to announce a 2020 headline tour!

You can watch the official video for “Don’t Know Yet” HERE or below. Our new album Widow’s Weeds is out now, and you can grab a copy on vinyl or stream it everywhere HERE. 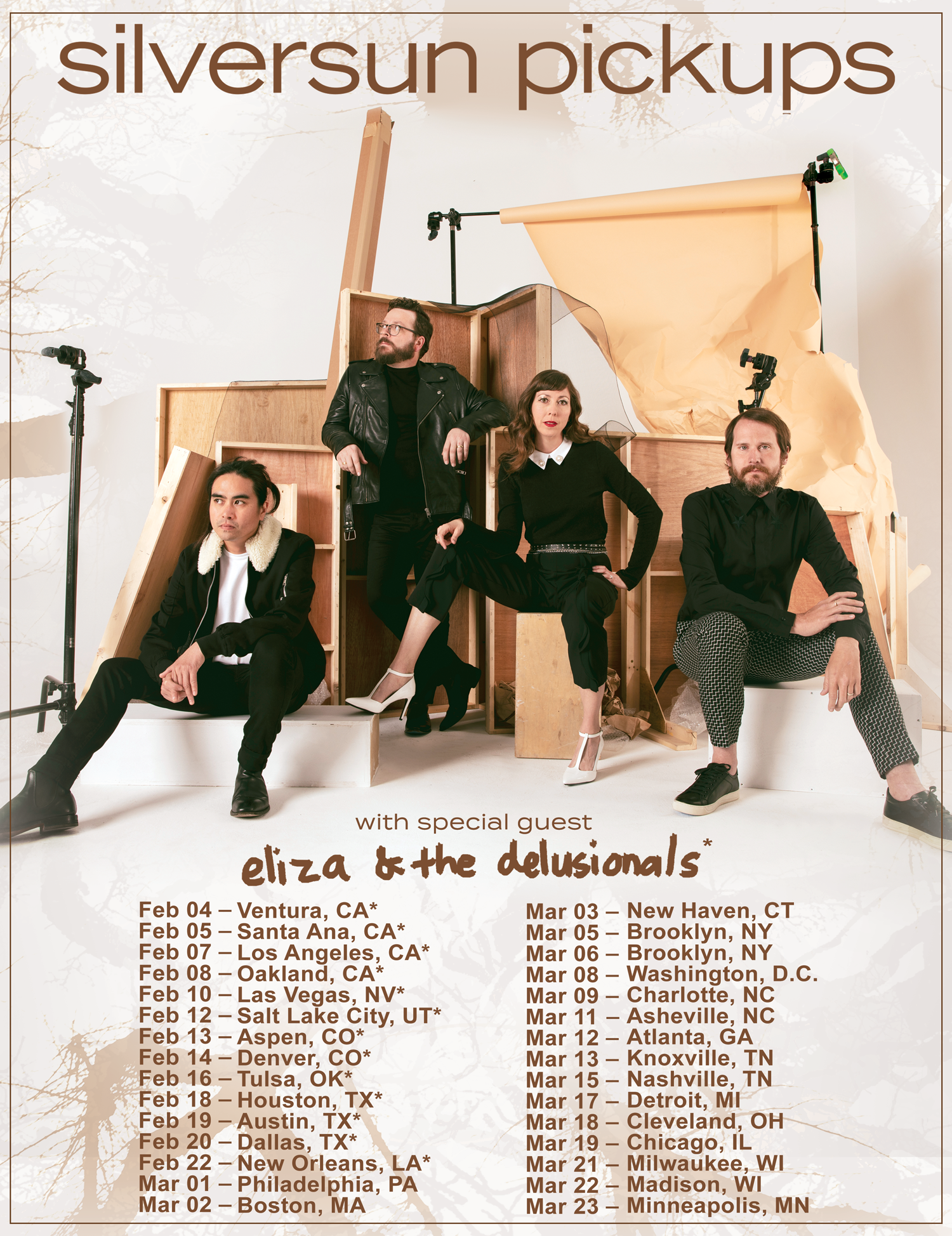