Silversun Pickups are excited to announce an in-store performance at Amoeba Hollywood in Los Angeles on June 11 at 6pm PT, which will include a full band performance and an album signing afterwards.

Free admission and all ages for the performance. In order to meet the band and get your album signed, you have to purchase Widow’s Weeds from Amoeba Hollywood beginning June 7.

There will also be a SSPU Pop-Up Shop with exclusive merch at Amoeba Hollywood between June 7-11, which will include exclusive apparel and specialty items (seen below).

More info on both the pop-up shop and the in-store performance/signing HERE. 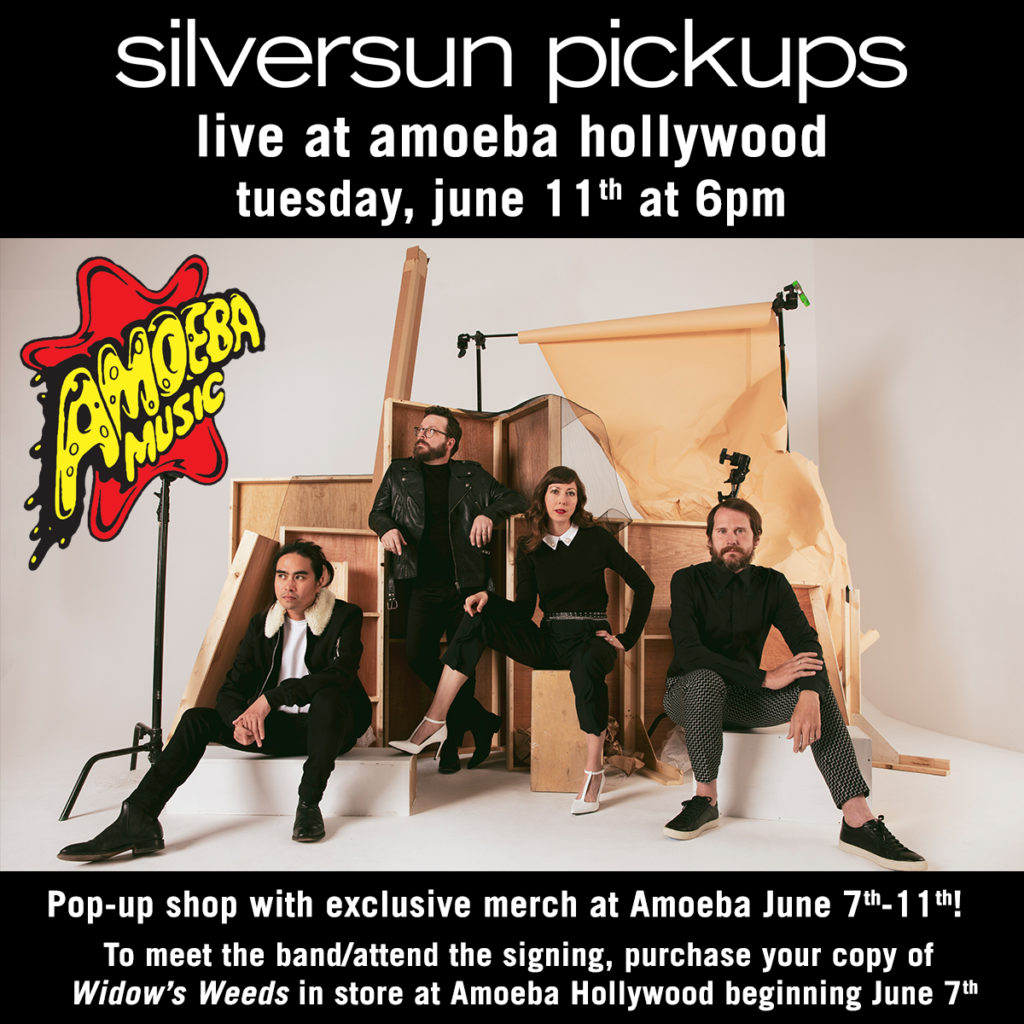 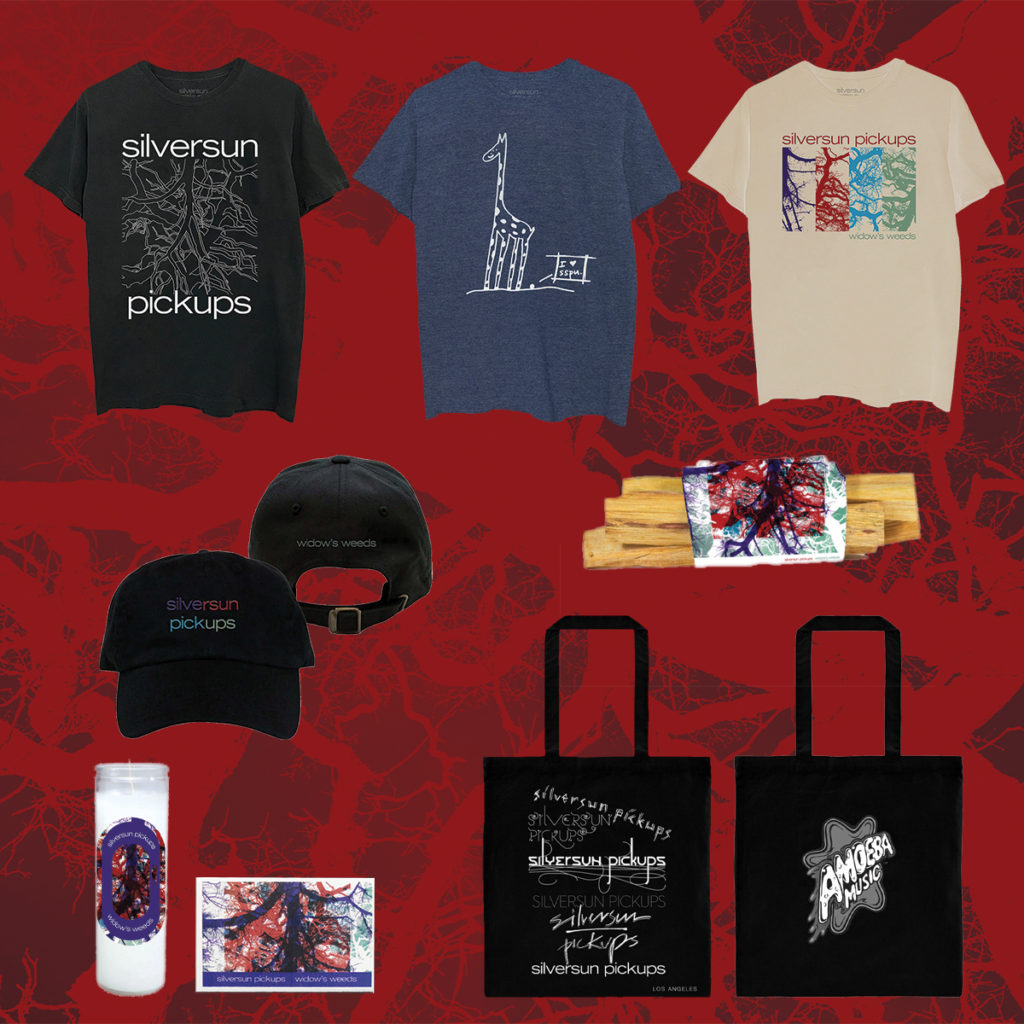