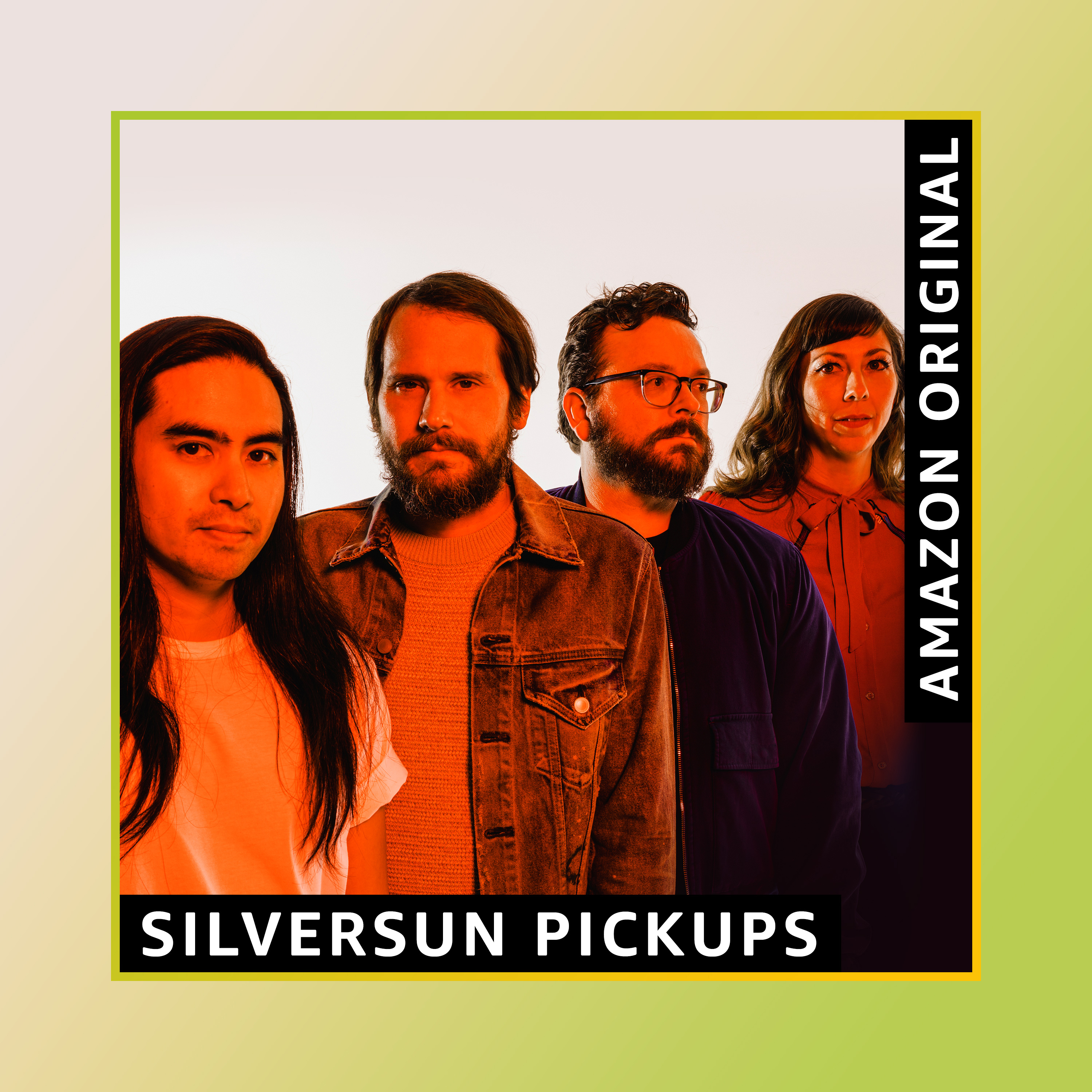 Silversun Pickups are excited to share their “coin-op mode featuring 5a11i3” version of “It Doesn’t Matter Why.” Listen to the track on Amazon Music HERE or below.

“We wanted this to sound like the score of an arcade console in the 80s video game heyday based off of the song. We kept thinking of Journey’s ‘Escape’ which had a bizarre narrative based on the band. After Nikki created chilly AI character 5a11i3 (Sally) it changed into something darkly sci fi. It’s only a game… right? We performed everything and redid all of the vocals. It was fun making laser sounds on the keys and there’s some guitar noodling that sounds like madness. It was a fun recording to say the least. Put your quarter in and give it a go. Good luck.”  -Brian Aubert