We’re so thrilled to announce that our sixth studio album Physical Thrills will be out on August 19th via our label New Machine Recordings, and our new single “Scared Together” is out now!

Physical Thrills is available for pre-order HERE, which includes signed exclusive blue vinyl with a beautiful iridescent gatefold, plus more limited items through the SSPU Shop. You can also pre-save Physical Thrills on your favorite streaming service HERE.

Listen to “Scared Together” everywhere HERE and watch the official video below or HERE.

BRIAN ON PHYSICAL THRILLS:
This record is alive. No, I haven’t completely lost it….yet. It sits somewhere in between a collection of songs and an imaginary friend. A friend that from March of 2020 to April of 2021 would not only introduce itself to me, but keep me company through that time of intense isolation. A friend that would remind me that in this instance, the whole world was feeling the same way as well. A comforting, playful, sometimes frightened, often delighted friend. A friend that was finally introduced to Butch Vig, once we got vaccinated, and blew through his studio like a tornado made of cotton candy, leaving little pieces of residue everywhere. But most importantly, this friend REALLY doesn’t give a fuck. I know. That sounds brash. I just mean it’s a thing that is truly free. And now, this little living head space no longer visits me. I visit it through this album. I hope you like it. My friend wouldn’t care. Little rascal…_b

BRIAN ON “SCARED TOGETHER”:
You never know what can bring two people together. Sometimes it’s something light and comfy. Sometimes it’s a shared love of some kind of totem or idol that is dear. Other times, it’s something a little more dreadful. But whatever works I say. To each their own. This song is about becoming close and intimate with someone through hardship. Being thrown into something quite frightening brings out some shared qualities that connect them…_b 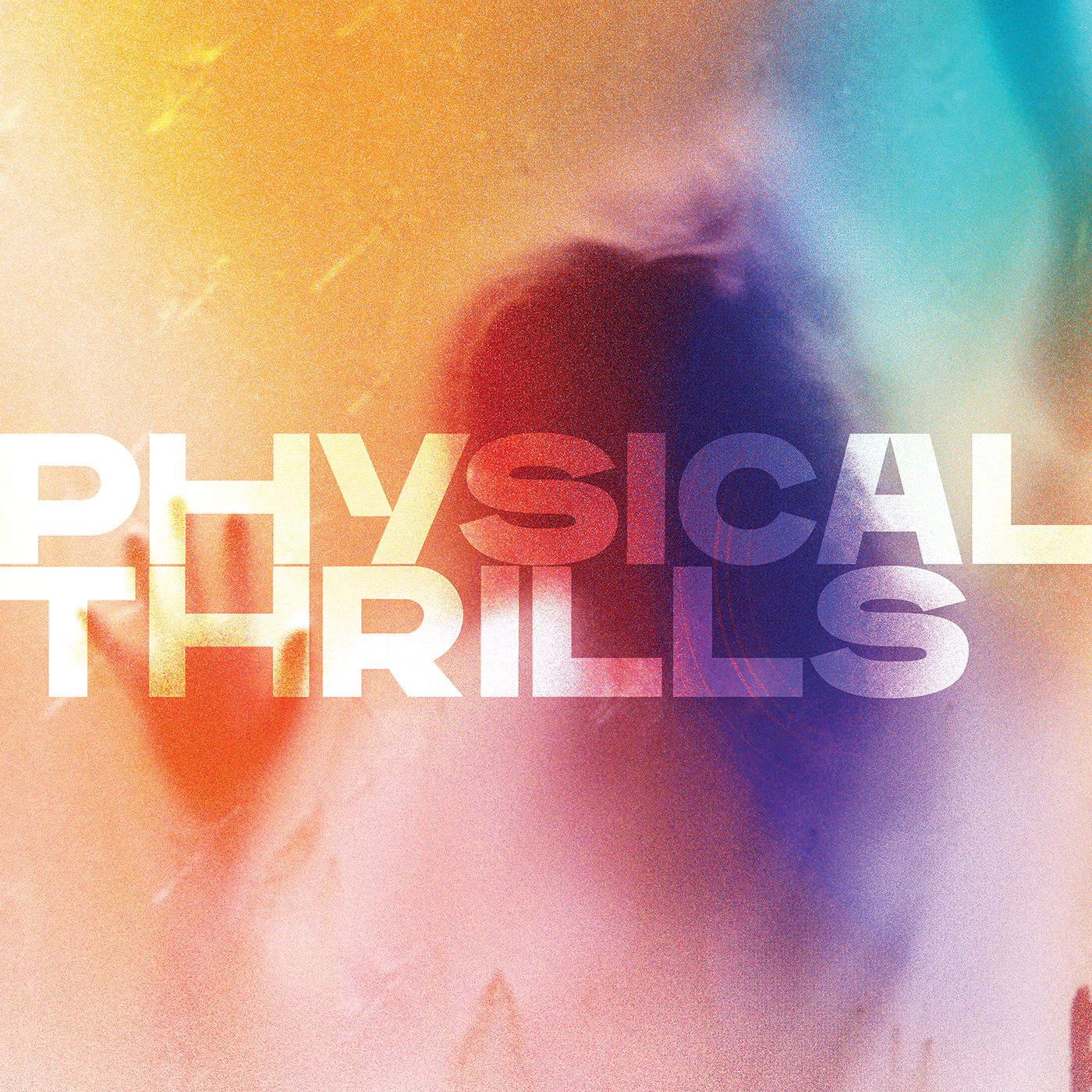 We’re so much better when we’re scared together

We’re so much better when we’re scared together