New Album Widow’s Weeds Out June 7, Listen to “It Doesn’t Matter Why” Now! 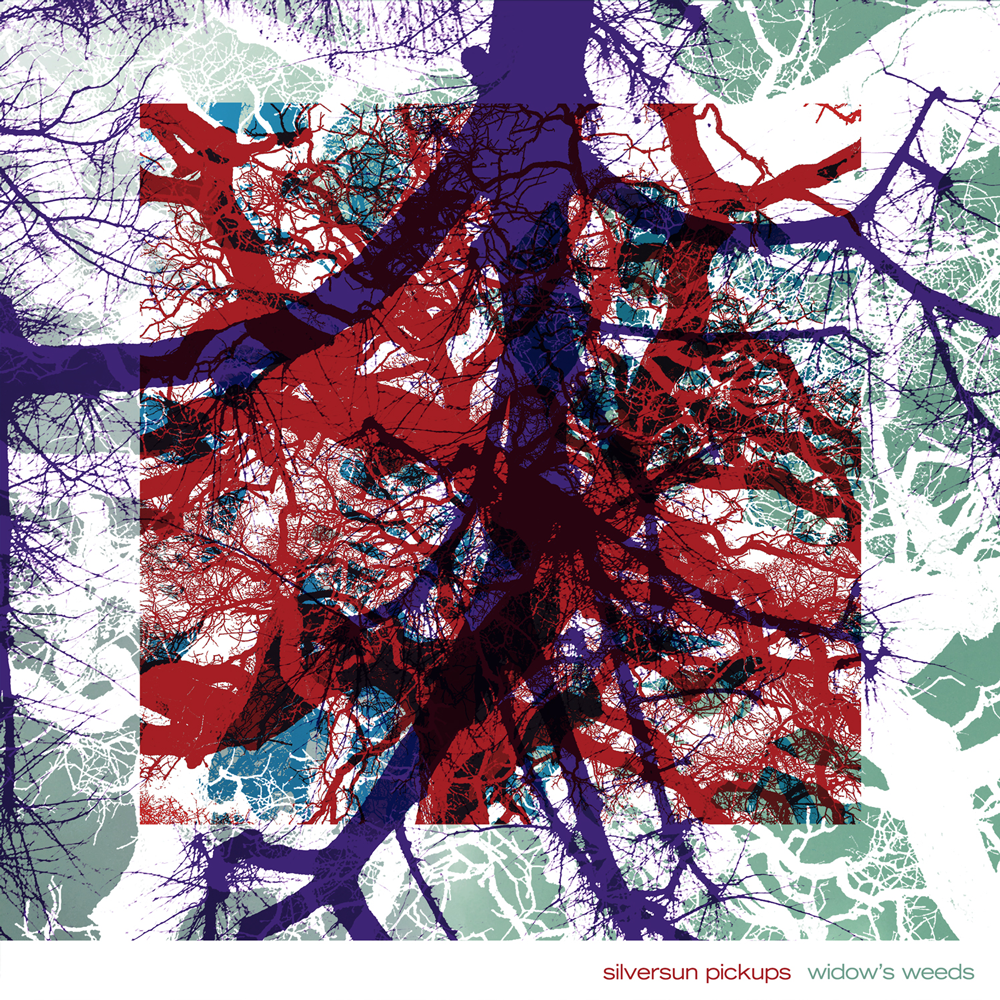 Hi everyone! We’re pleased to announce our new album Widow’s Weeds is out June 7 via our label New Machine Recordings, and our new single “It Doesn’t Matter Why” is out now!

You can pre-order Widow’s Weeds HERE in various forms, and they all include an instant download of “It Doesn’t Matter Why,” which you can listen to and playlist everywhere HERE. You can also watch the official video HERE, or tap the thumbnail below. ? by Suzie Vlcek.

You can also pre-order the Widow’s Weeds Limited Edition Deluxe Package from the official shop HERE, which includes two color LPs and the first 500 orders get a signed insert.

“This was the first album where we were open. We were exposed. I see how that can be scary to people, but for us we really thrived on that.

“The record does have a mourning vibe, but it’s not sad. It’s change. It’s growing up and moving on and letting go of things. And it’s okay to be sad about those things and mourn them. It’s actually healthy to do so and take the time to do it. At the end of the day, it’s going to be much better and much more fulfilling when you get through it.” 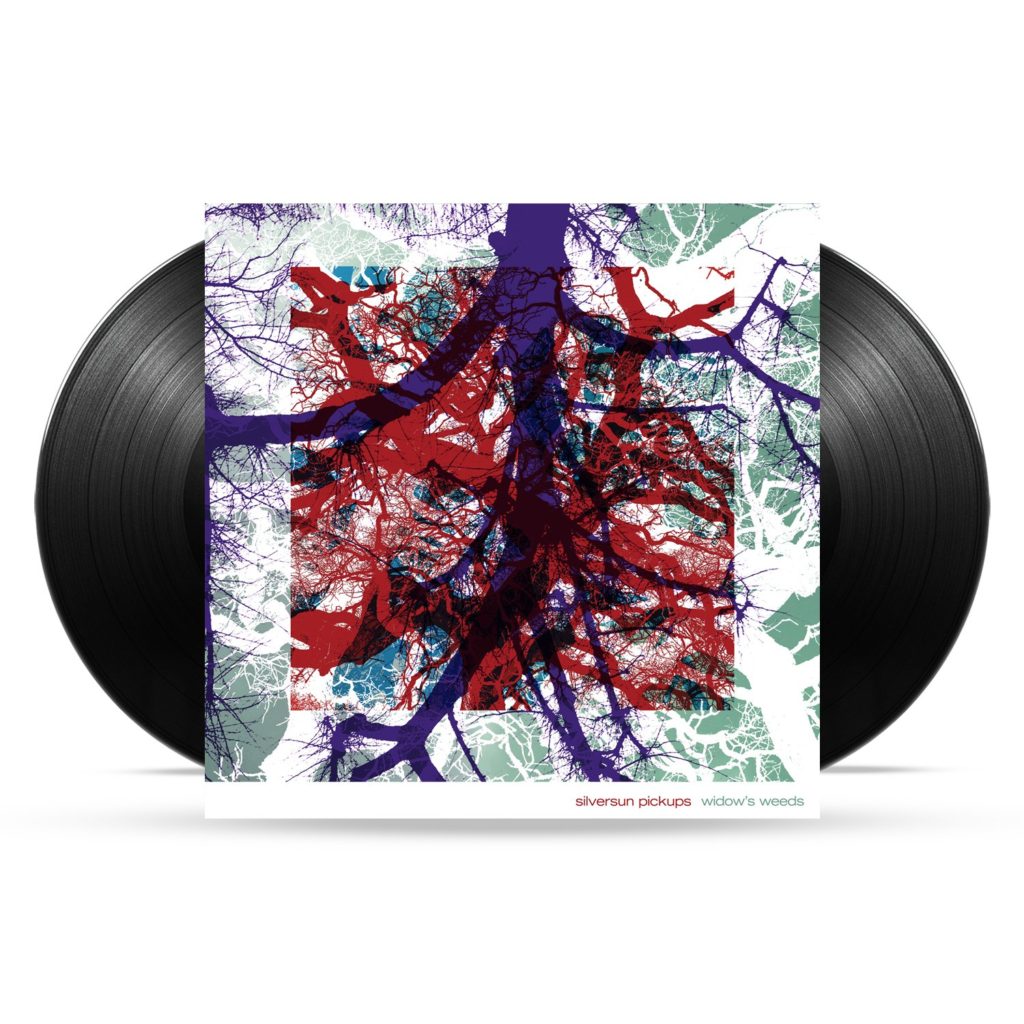