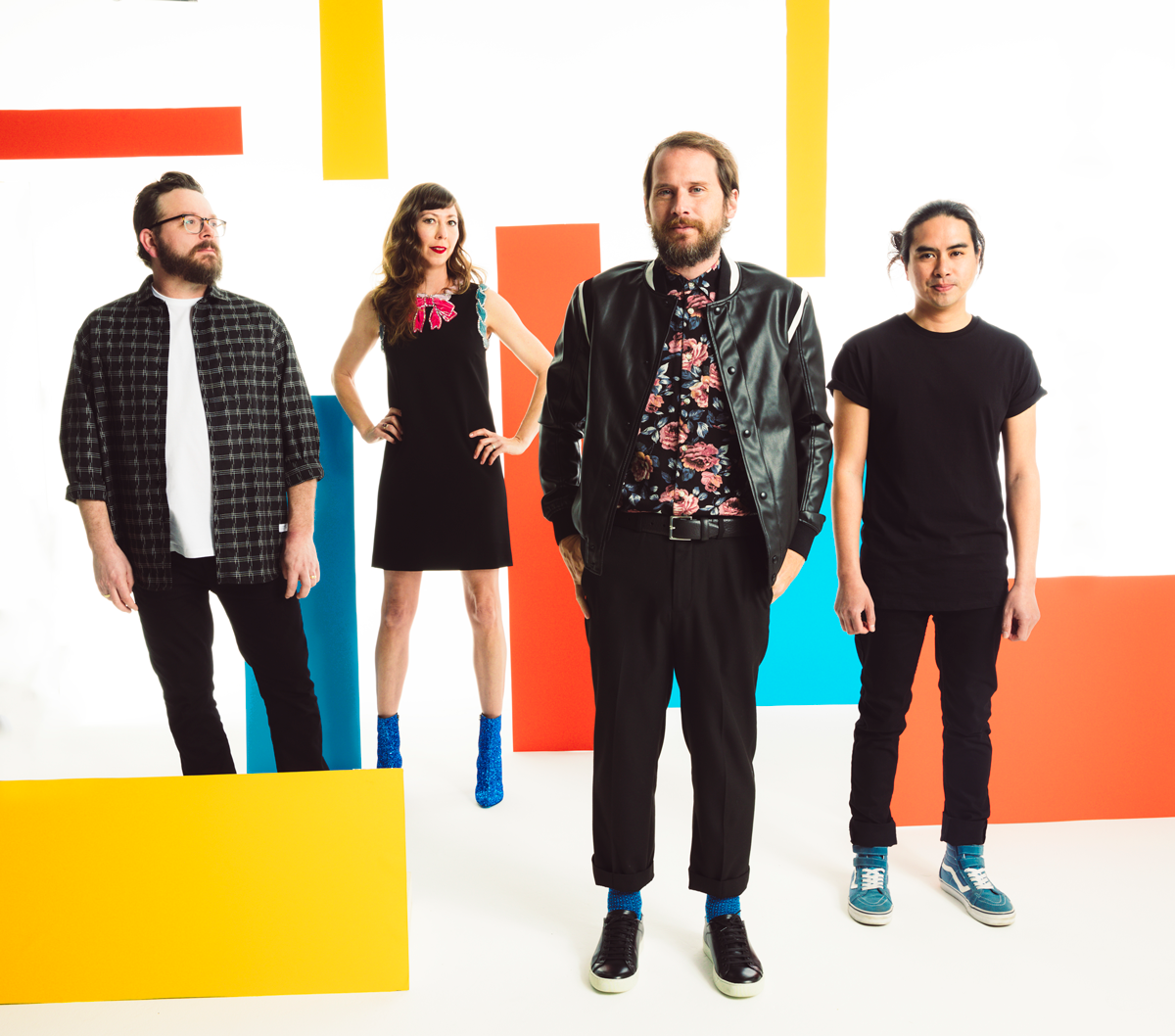 If you are subscribed to the Silversun Pickups email list before Monday, September 30 at 10am ET, the pre-sale password has been emailed to you. 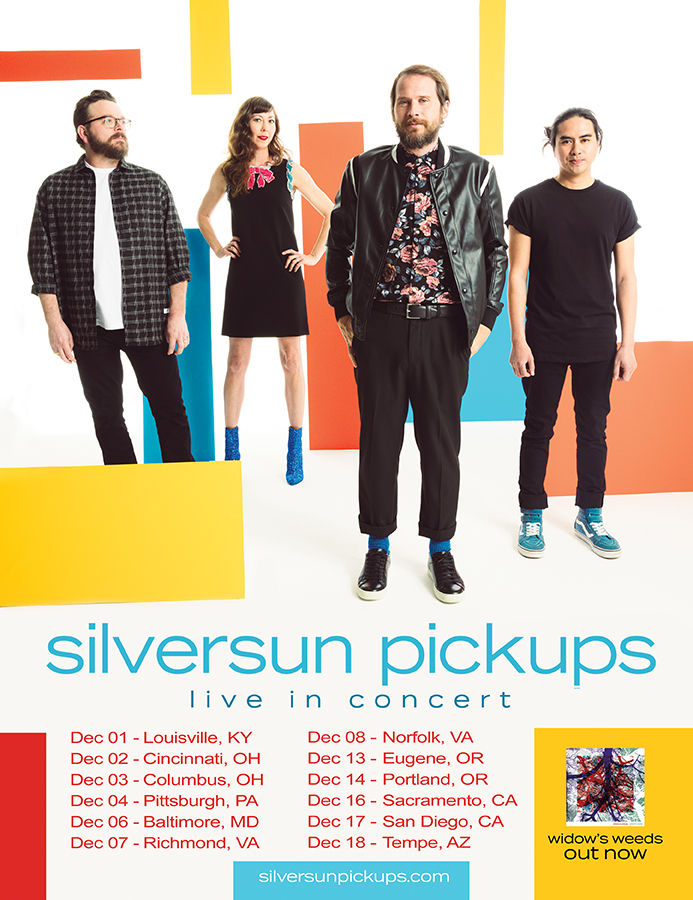