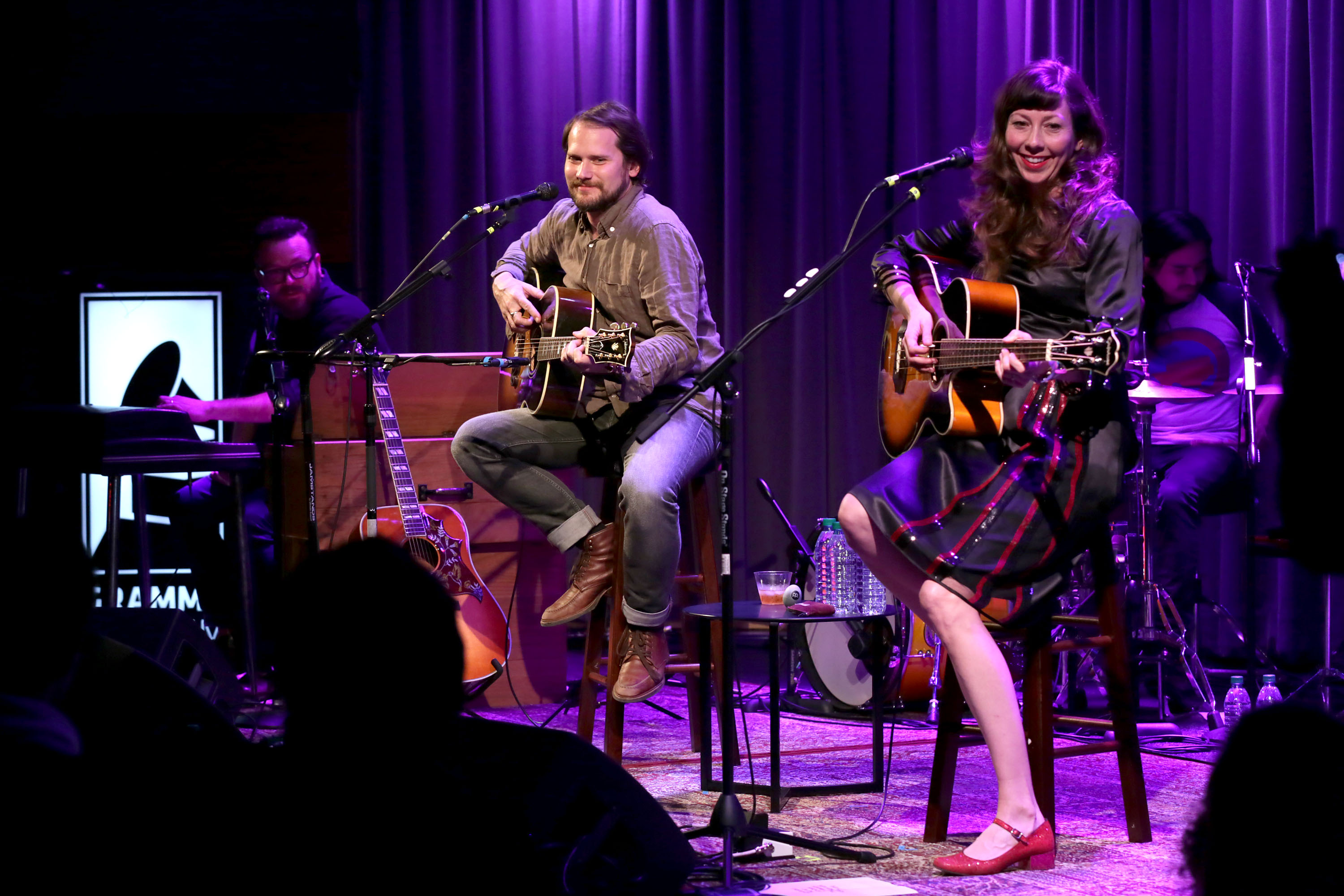 Silversun Pickups have announced new headlining shows for April and May. The newly announced shows are listed below and marked in bold. Please note that all new, bolded shows are All Ages, except Denver, CO (16+) and Minneapolis, MN (18+).