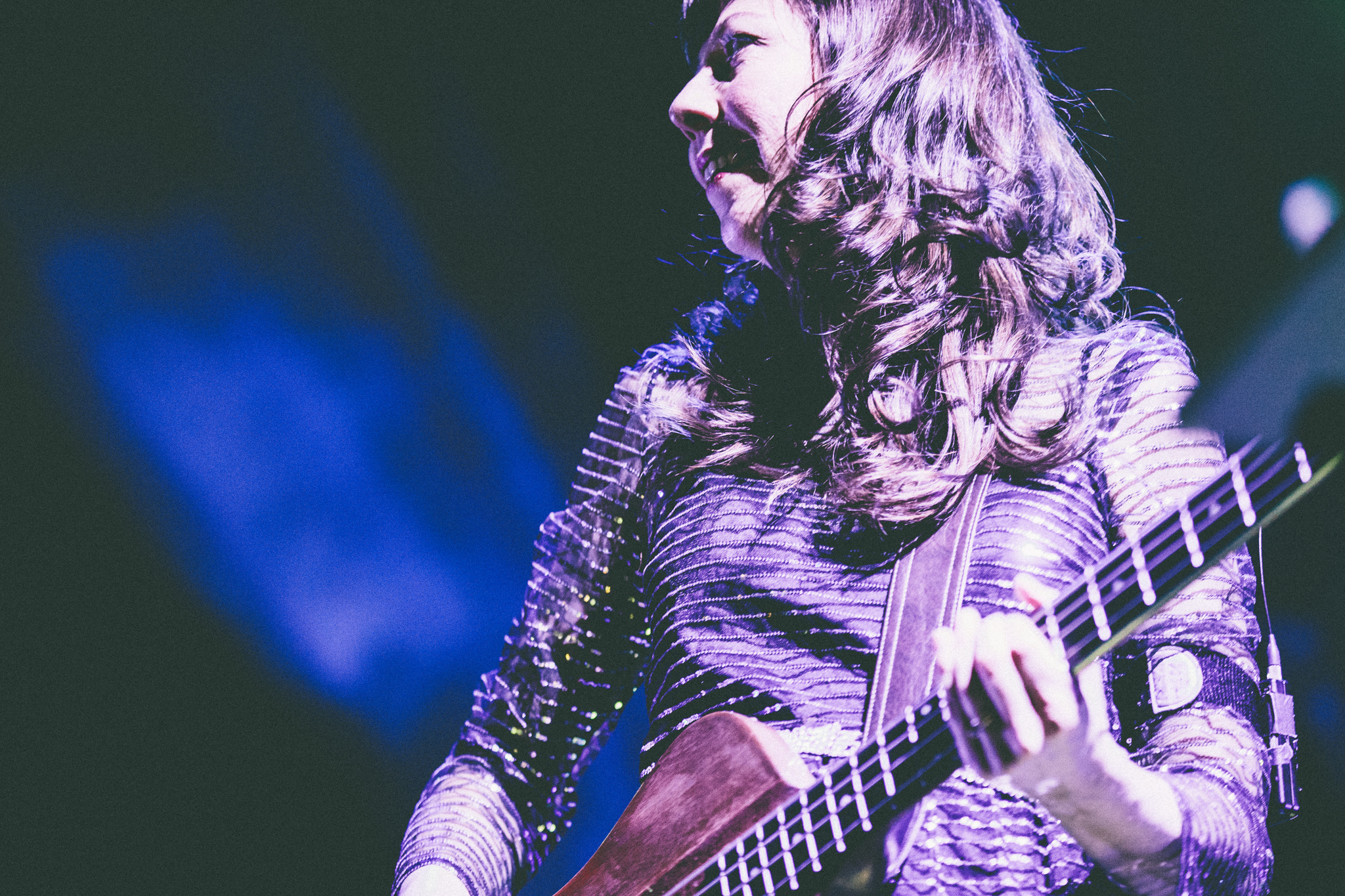 Silversun Pickups have announced new shows for July and August. The newly announced shows are listed below and marked in bold.

In order to get access to pre-sale tickets, you must subscribe to the Silversun Pickups newsletter via the top right at SilversunPickups.com before 3amET on June 7.