We’re thrilled to announce our second SSPU Merch Collaboration Series with artist Mel Kadel. We will be carrying all of Mel Kadel’s merch designs (pictured below) on the road and online starting March 1st, with a portion of the proceeds going to ACLU. You can grab the tees the merch booth during our March tour (view all dates HERE) or online HERE.

We all met Mel Kadel probably around 1999. It was the heyday of the Silver Lake music/art scene. There was such a strong community of artists who all pushed and inspired each other in not only artistic ways, but in our everyday lives. We supported each other’s art shows and gigs around town. We partied hard and had tons of BBQs and celebrated birthdays and holidays together. It was a collection of groups coming together to create a formidable artistic community. We all thrived in it. It was a really magical time in our lives…

Now over twenty years later, it’s such a joy to see what an amazing artistic force Mel has become, keeping a part of that time in our lives alive and well. When we were thinking up the idea of an Artist Collaboration Series, Mel was the first person I approached. Having used her work on our very first record, Pikul EP, it was a no brainer that she should be a part of this. Whenever we play “Kissing Families,” it’s hard not to envision Mel’s artwork on Pikul – the two girls swinging, trying to reach each other’s hands. To me, the song and that artwork are one in the same. It felt like this series almost wouldn’t work without her being involved. Her style is so unique and quickly noticeable – you see the artwork, and you know it’s Mel. We are so lucky and honored that she made these limited edition merch designs for us. It harkens back to our roots together, but also a reminder of how far we’ve all come on this artistic journey and the excitement for what the future holds.

I met SSPU around the time they were playing their first shows. It was about 20 years ago and I had just moved to LA. That time and place for me, is still hard to put into words. There were different groups of friends that circled around and formed an entire community of creativity and support. The artists did the flyers for the bands, the bands played the art shows, the photographers took the band pics, the t-shirts were printed in the garages, and the bbq was always lit. If I could revisit any time in my life, this would be the one.

It’s been 15 years since SSPU released their first EP ‘Pikul’, which had my art on the cover. Coming back together to work on these t-shirts for them, reminds me of those years that really bolstered all of our futures. I made these images simply thinking of how their music has always felt to me: A large driving electric sound, with a gentleness. Loud and quiet, fast and slow, felt at the same time.

We’re so excited for these collaborations, and will have more soon! 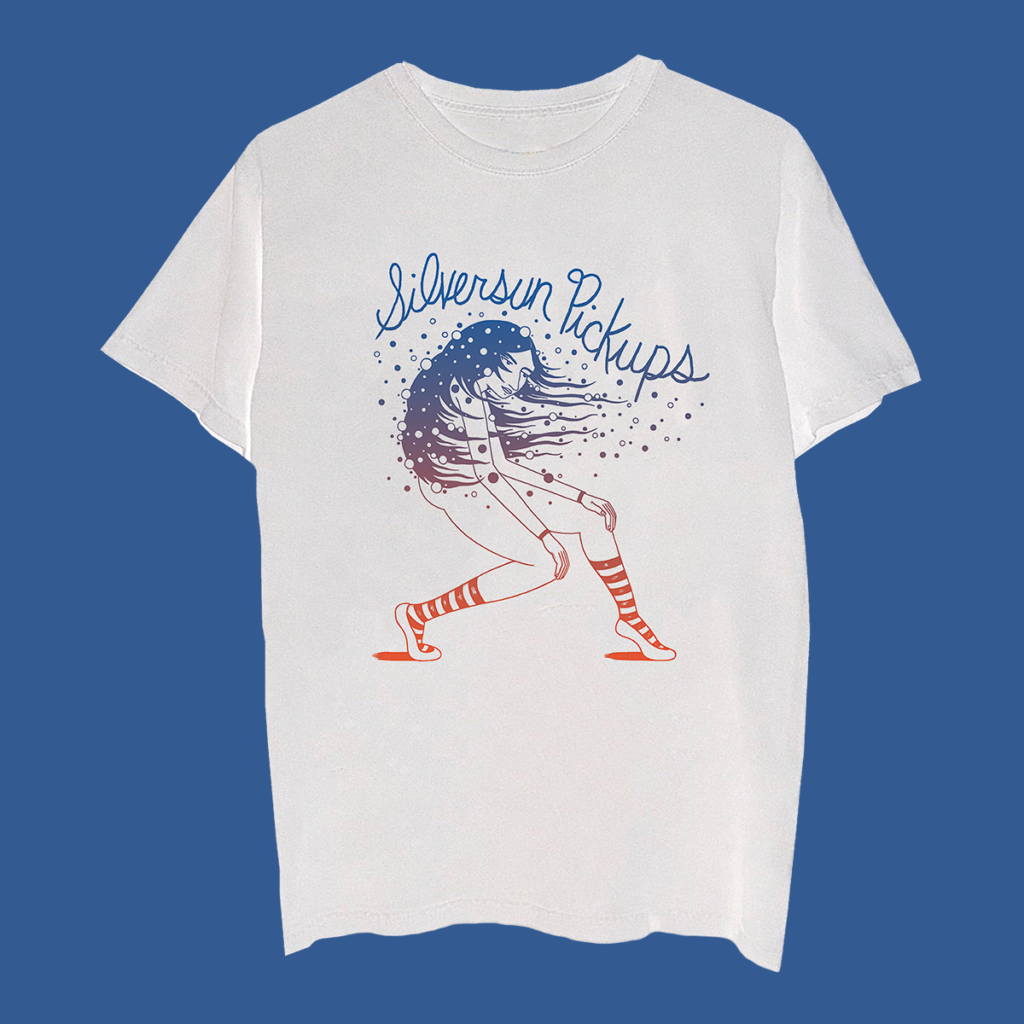 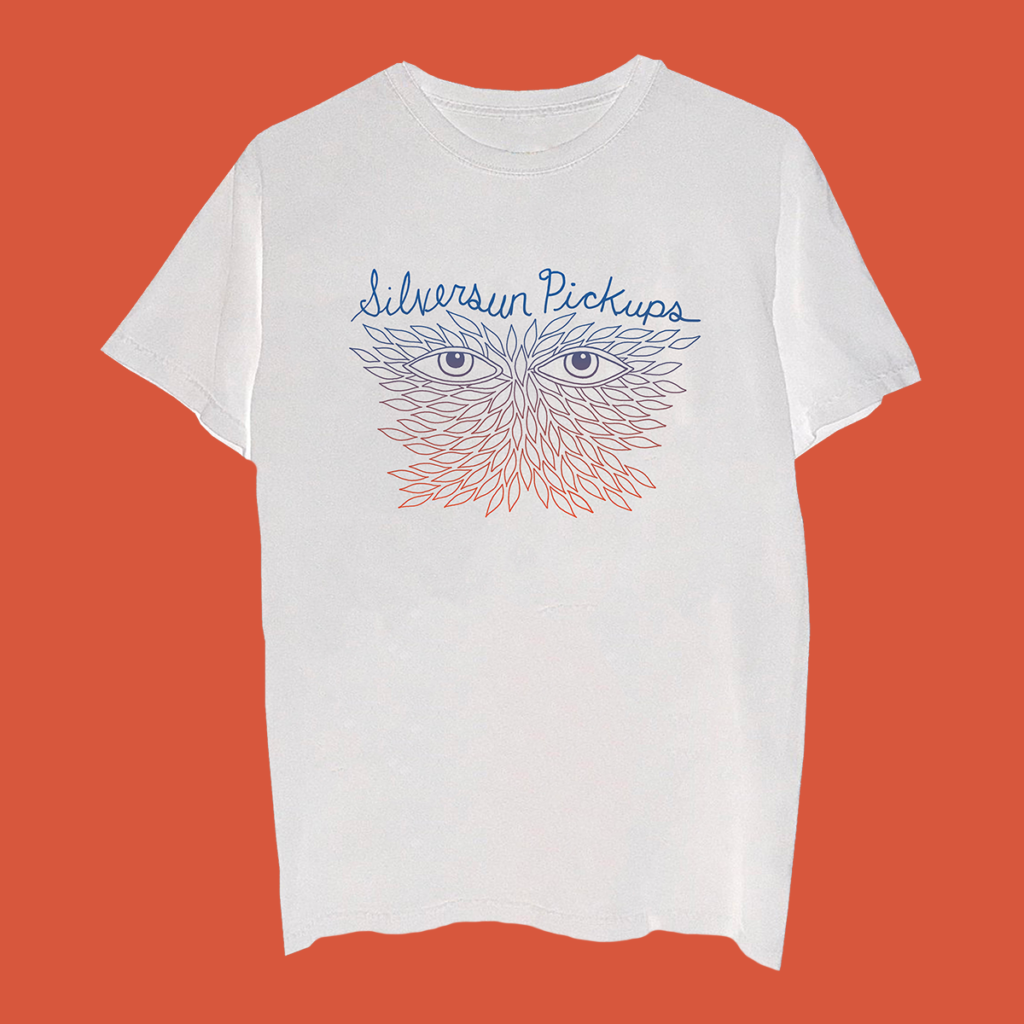