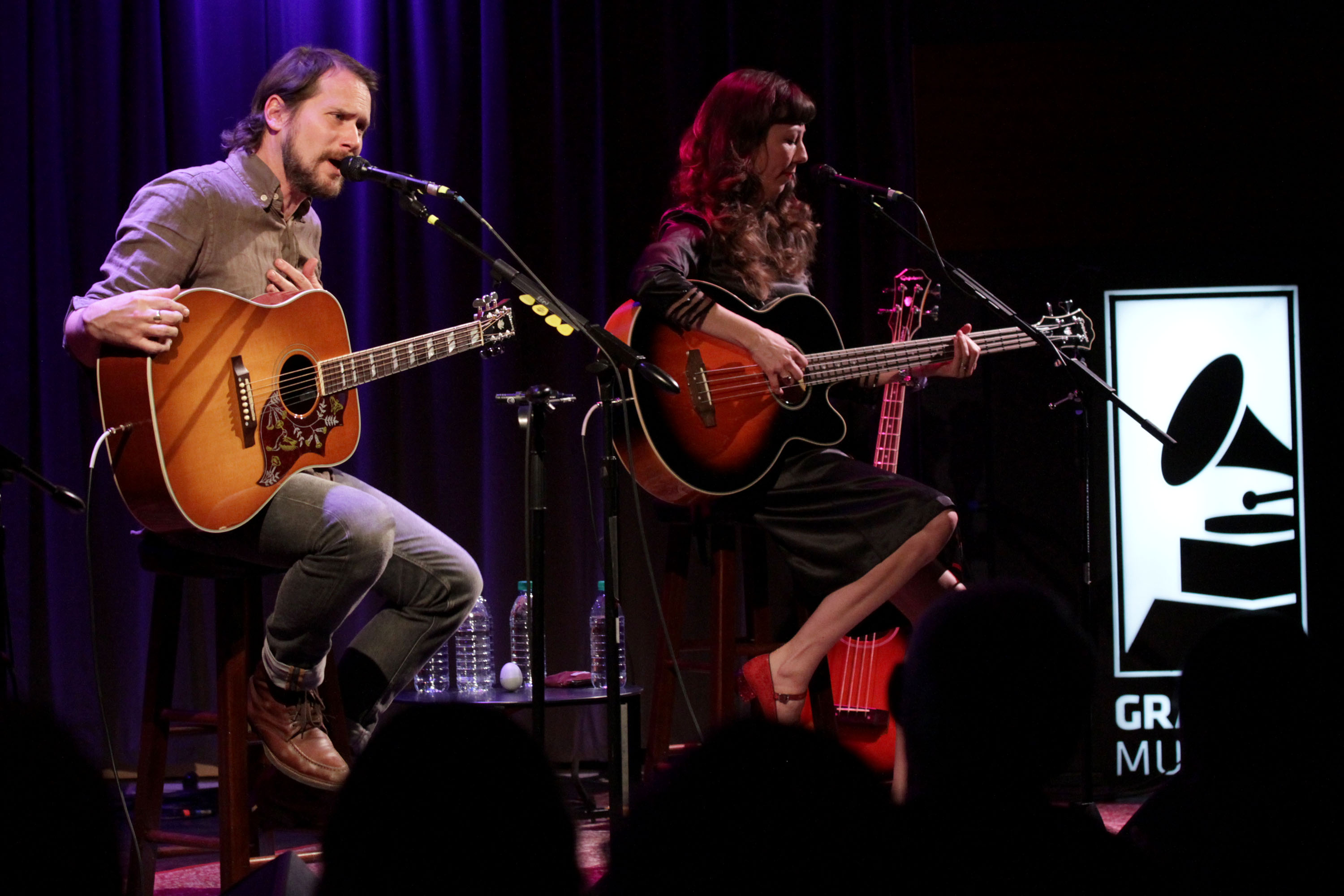 Silversun Pickups have announced that KIEV will be joining them for their Spring 2017 headlining tour dates, which are bolded and marked below. Tickets are available now HERE.