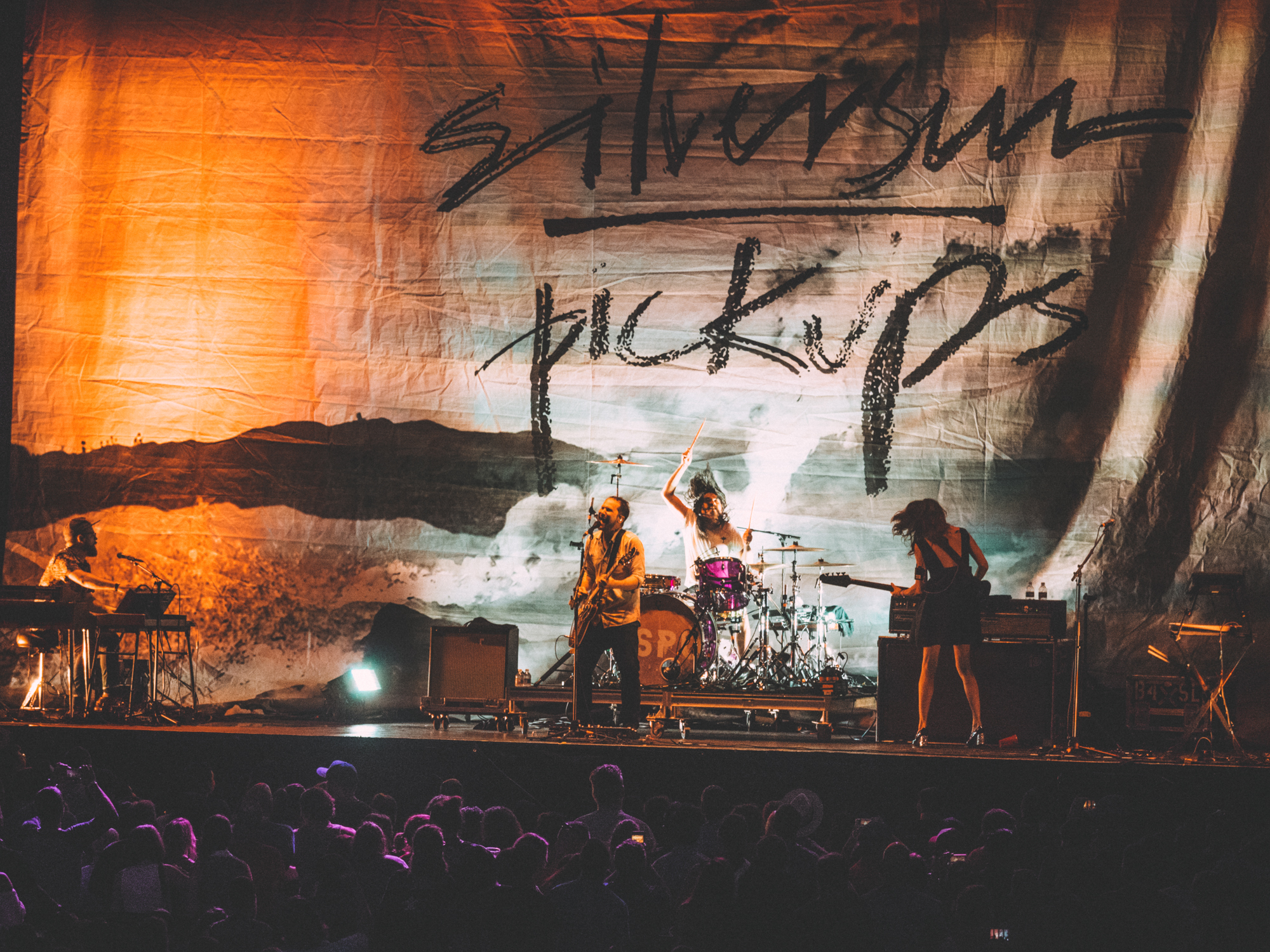 * with special guest Minus The Bear