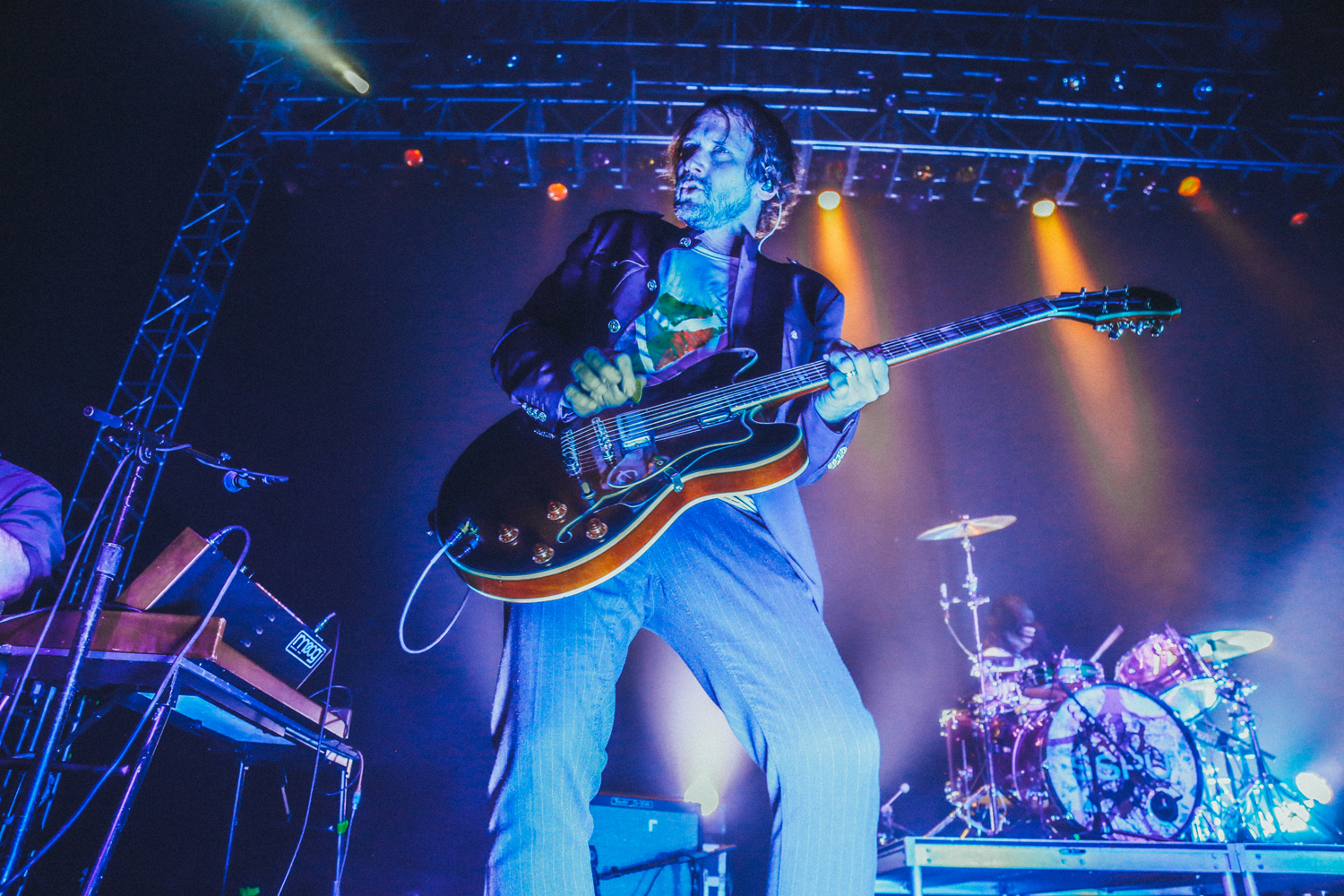 If you already purchased a ticket for our headline U.S. tour this February and March, VIP upgrades are now available HERE. All VIP package details are below. You can also grab tickets to all shows HERE. 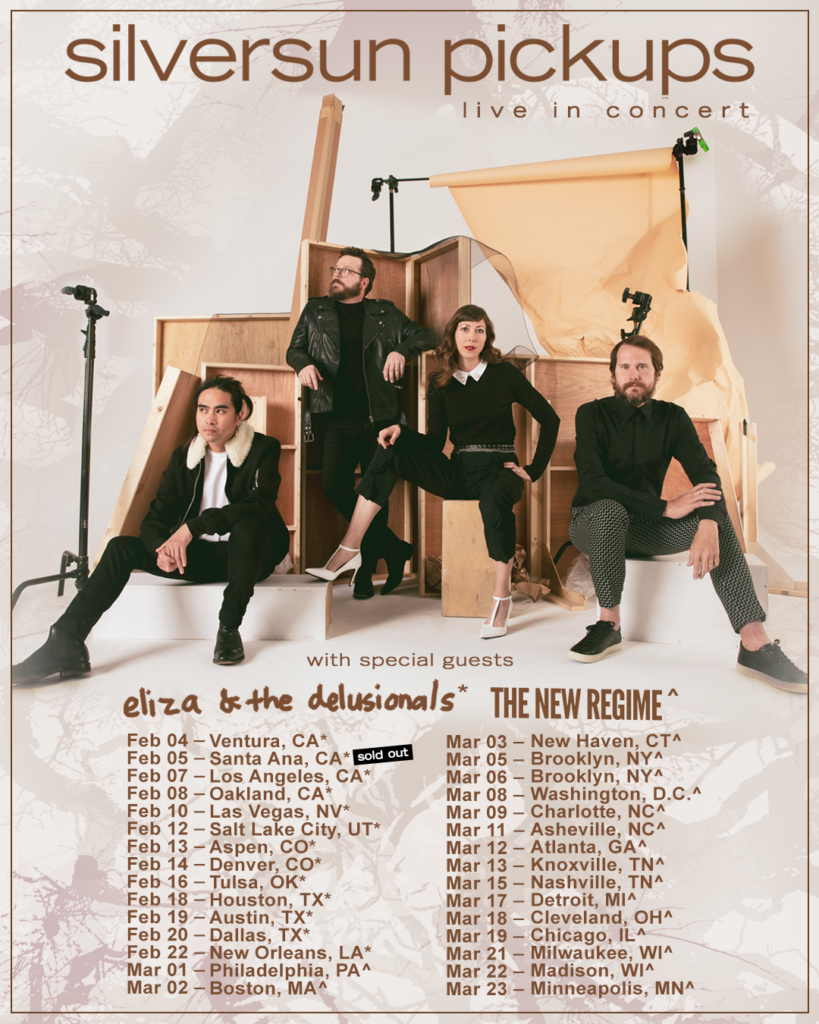